The flights have been confirmed, the tourism authority is organising my logistics to travel widely and – all things being as equal as they can be – I’m off on a 10 day shoot to Timor-Leste next week. I’m quite excited about the prospect of shooting a new destination – one largely in its infancy in terms of tourism development. I’ll be the first professional photographer to give it a “tourism makeover’ since it gained independence from Indonesia in 2002, after a 10 year struggle. I’ve followed the country’s fascinating recent history and I’m curious to see for myself the potential of this young country as it looks to diversity and grow its economy. Expect to see some pictures shortly.

Every photographer aspires to capturing that one, timeless image that will define them

As photographers, we’re all looking for that singular photograph that will define us. A timeless image that will stand the test of time.

Steve McCurry’s “Afghan girl” is a most obvious example.

In the current Capture Magazine, Steve calls the photo “A gift.” And I can understand why. It is a lovely portrait but it was “given to him”. He didn’t preconceive it, he didn’t go out there specifically to get it and, while he had the presence of mind to capture it, it was shot as he’d done it many times before; He couldn’t possibly have realised (in fact, he claims he didn’t realise) that it would win him the accolades it has today.

Still, it has, and – credit to him – his status as a photographer who has risen to the top of his game is what I aspire to. 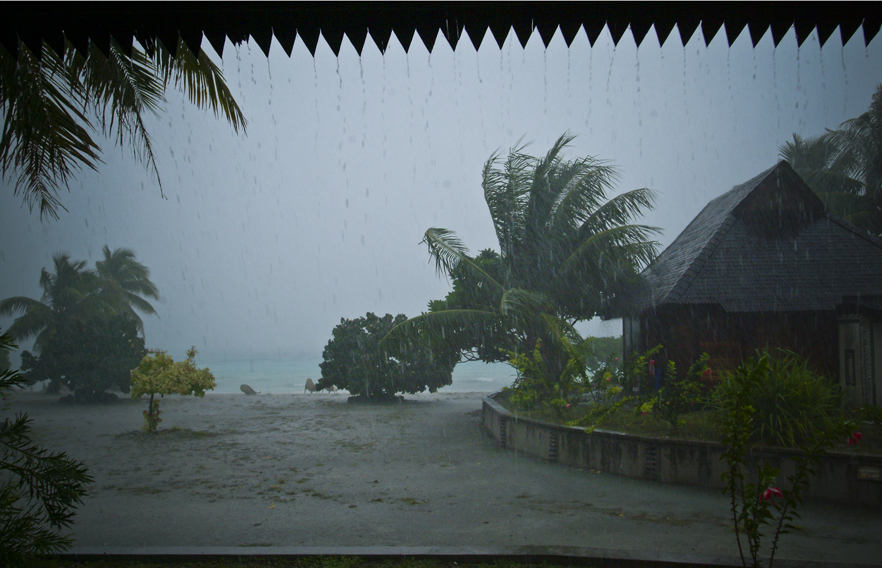 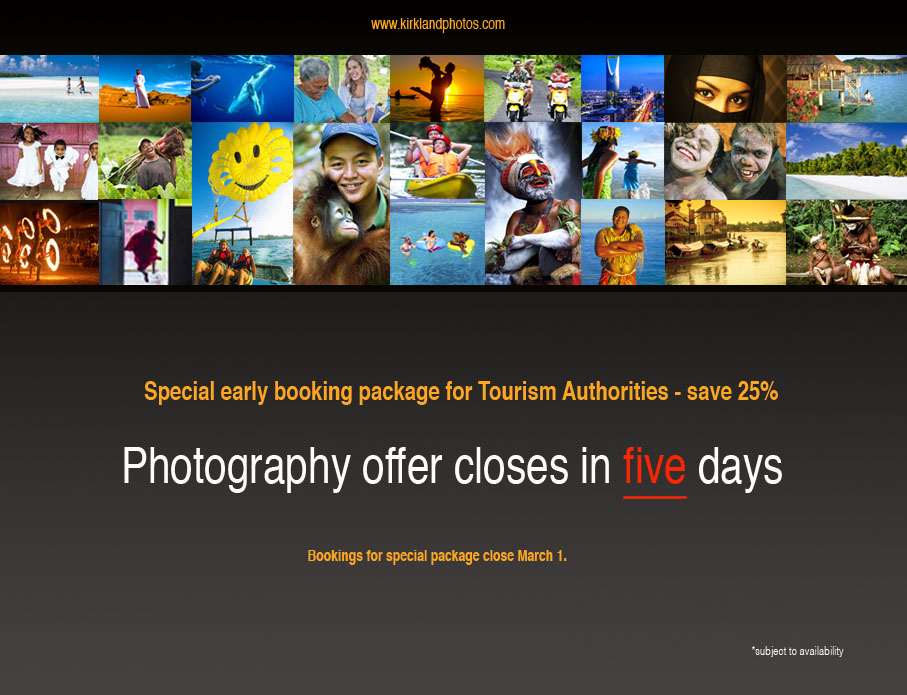 All done. The deadline for my Pre-March Special offer closed yesterday and I have a range of assignments to schedule – from Timor Leste to the Marshall islands and Kiribati, over to Saudi Arabia again, probably late in the year, and the Kimberley and Pilbara regions of Western Australia. And I have a couple of...