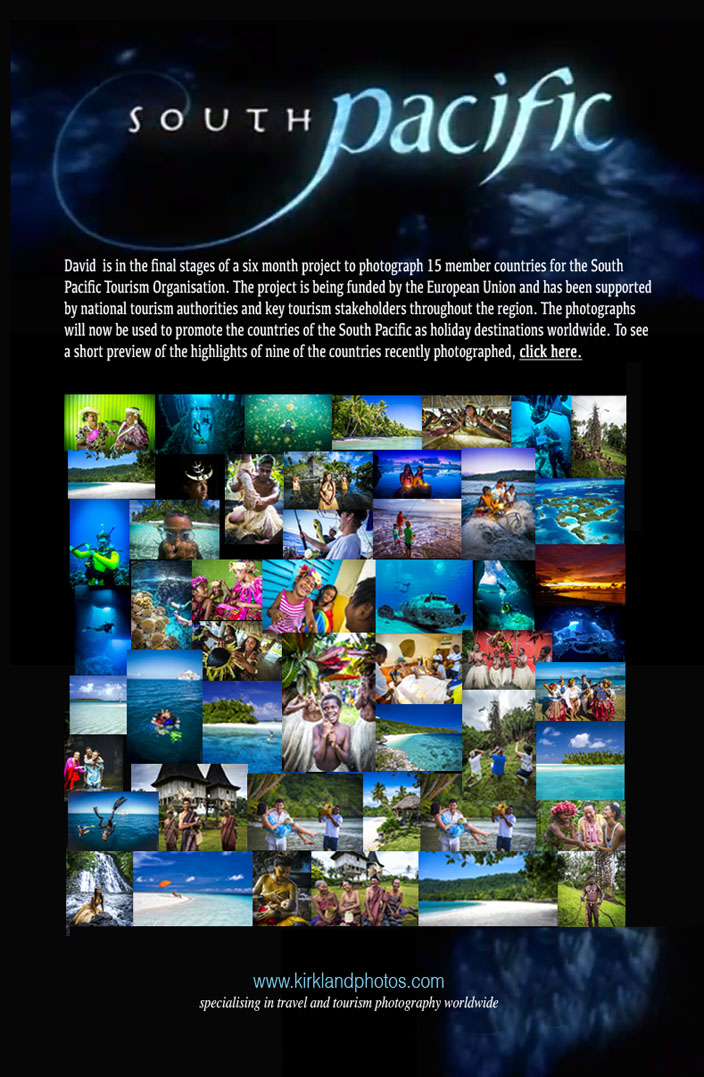 I’m in the final stages of a six month project to provide promotional photographs of 15 countries in the South Pacific.

It’s taken a lot more of my time than I expected (as I wrote some time ago, organising assignments at times that suited everyone was like trying to herd stray cats) but it’s largely done and I’m satisfied with the result. And, I’m happy to report, so are the tourism authorities I worked with, particularly of the smaller countries, most of which received double the time allowed for under the SPTO’s budget which resulted in a much higher quality and quantity of promotional images.

If you click on the picture below, you can scroll through a preview of some of the photographs that made the cut. Averaging about 10 gigabytes of images per destination, I certainly had a lot to choose from. 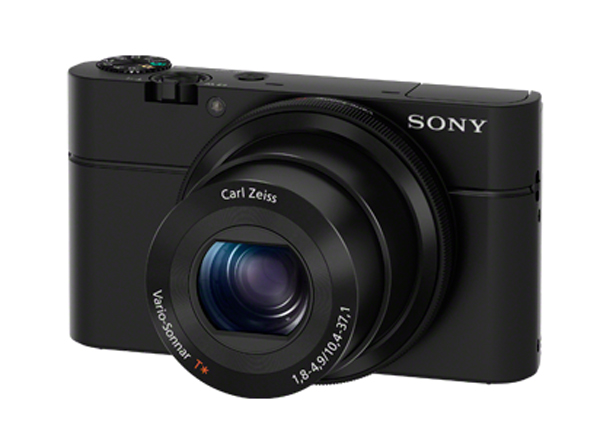 I have been raving about the Sony RX 100 (above) since I bought it three months ago.

I actually bought it for underwater photography but I’ve been so impressed with the images it produces, I now carry it everywhere and use it for up to 70% of my work (not the top 30% I might add, though even that depends on the shot)

Its a compact camera (ie fits into your front pocket) which captures larger and, in some cases I think better, pictures than my professional 35mm Nikon gear. Given its a fraction of the size, the cost and the weight, its frightening what it can do. (The biggest concern I have when I use it is that my client will see me holding it to my head and wonder why they are paying me so much to do the job with such a little camera).

Well, dear reader, appearances can be deceiving (and I’ll just have to be careful) as I could not recommend this camera more highly for its versatility and the quality of the images it produces. It shoots 24 mg RAW files – the largest file size of any compact camera on the market (at least at the time I posted this entry), the sharpness and clarity of the image is superb – all you’d expect from a 1.8mm Carl Zeiss lens, it has a range of amazing automatic settings (it captured the best sunset I have ever shot) and it is super user friendly. It’s quiet, it marries 30 (or is is 50?) images into a single, seamless panoramic picture, it shoots movies and, well, it’s just so handy to pull out and use. Of course, it’s not as fast as the Nikon gear, it doesn’t have the focal range and I particularly hate that I had to buy its case separately but, in a short period of time “Rex”, as I now affectionately refer to it, has found a permanent place in my armoury.

While you can surf the net and look up all of the technical reviews (most of which praise it as I do), I just wanted to add my 10c worth as I am often asked what camera I would recommend to enthusiasts. This, in my opinion, is certainly the one.

As I wrote earlier though, I bought this camera for underwater photography which is where it continues to out-shine its competition when combined with the Recsea Housing and a 28mm ultra-wide angle lens (below). The housing is as solid and secure as a tank and its not much larger than the camera (so it all fits in your carry-on luggage), while the Ultra-wide angle lens does a great job of those half-above-the-water, half-under-the-water shots. And the lens is detachable underwater if you find you want to jettison the wide angle. All of the underwater images in the preceding blog entries were captured using this equipment. For those interested, the camera, the housing and the lens together cost about AUD$3,000. Based on the past three months I’ve just spent in the field using the gear , I can write with considerable enthusiasm, that this gear is ideally suited to travel photography (and the temperament and occasional interest in all things underwater of this particular travel photographer).

FINALLY, THE NIUE PREVIEW (and a glimpse of my “underwater eyeball”) 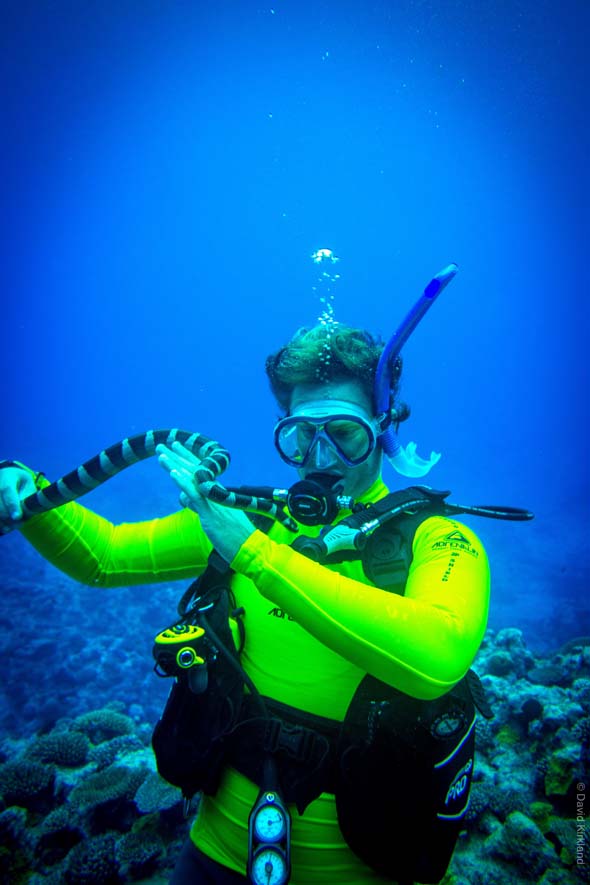 I’ve had back-to-back assignments for the past three months so I’m a bit behind (and buggered). Having uploaded previews from the Fiji cruise and Tuvalu which I’ve just come back from, here’s the long-promised  selection of images from Niue, ending with a photograph taken of me (with hair neatly parted I might add) beneath the... 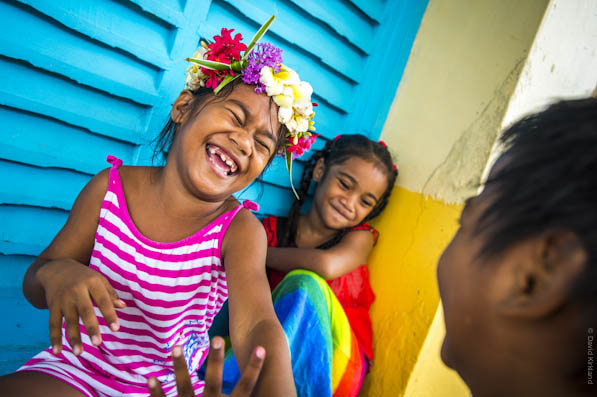 Despite having to work with just one camera (my equipment was off-loaded in Fiji on the way) and arriving to pelting rain which lasted for the first three days of a five day shoot, I think we ended up with some half-way reasonable photographs. There’s an important lesson to be learned here for any photographer:... 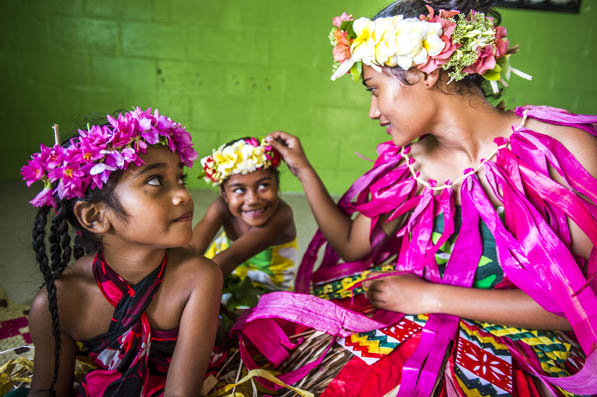 I’m on one of the most remote island countries on earth – Tuvalu – wondering what I must have done to the Gods to offend them thus as my camera equipment was off-loaded back in Fiji. The only chance I have to be re-united with it is on Tuesday – the same flight I’m due...

BACK FROM FIJI CRUISE, OFF TO TUVALU 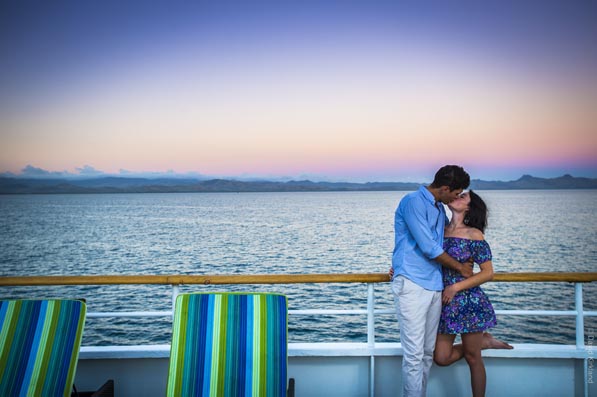 Just idled back into Nadi after a seven day cruise of Fiji’s northern Islands. A fun trip with lots to see, eat and do. A personal highlight was an impromptu performance by two guests – a Ukrainian opera singer and a classical pianist (Olga and Oksana) – who delighted all on board with two amazing...