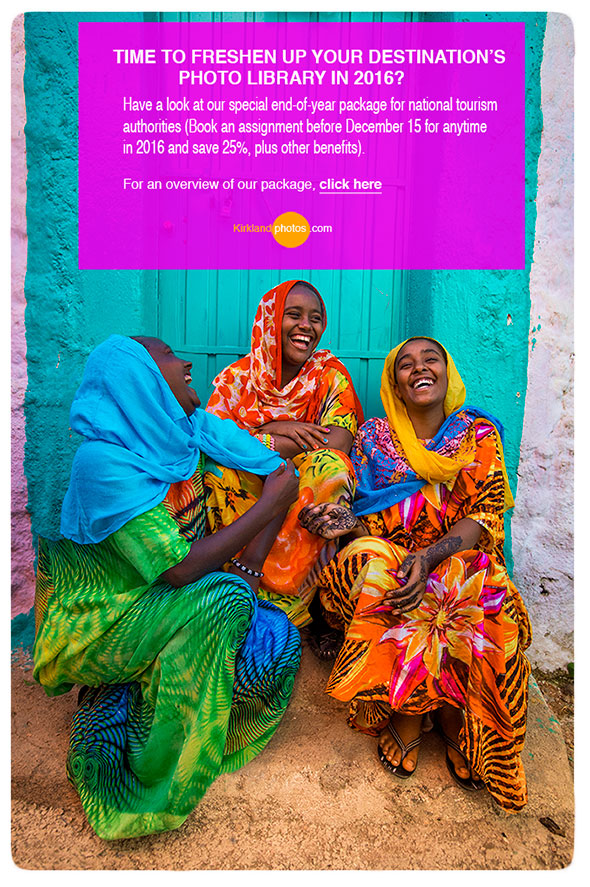 With three assignments already booked, I’ve just begun my promotional cycle for the year ahead – offering a special Pre-Season Package to clients who book an assignment for 2016 prior to mid-December.

The package offers a range of incentives for clients to book early at a time most likely to suit them. It represents the best value for money for my services and is only extended once a year.

So, as I prepare to launch my Pre-Season promotion to schedule assignments for the year ahead, I thought I’d post a short selection of some of my favourite images from 2015.

After all, a desire to experience a different culture first-hand is (hopefully) one of the main reasons people look to travel abroad.

As a professional tourism photographer looking to help authorities market their destinations in a competitive international environment, I’m particulalry keen to photograph a country’s traditional and contemporary culture in ways that make their destination both distinctive and appealing. To this end, I look to shoot culture from two different angles – to capture the romantic notion of its traditional past (this tends to be in a documentary style as well as a more friendly version of the same thing because so many documentary images look way too serious), and to project its contemporary culture as being welcoming and accessible. 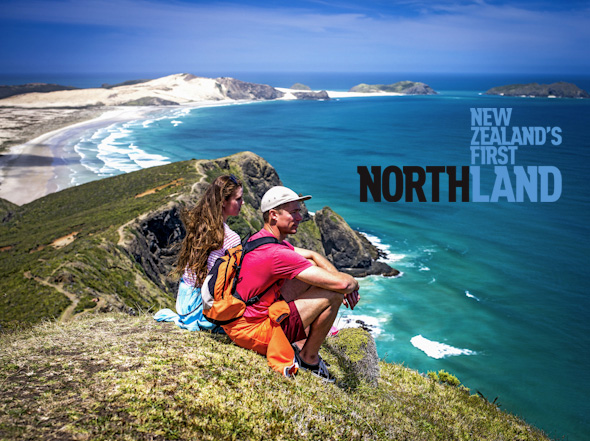 Just finishing up a shoot of the Northland region of New Zealand.

It’s been a productive shoot (well done Sarah) though, sadly, I fell short of my expectation of doing some “big pictures” of traditional Maori culture despite the tourism authority moving mountains to try and make it happen (it’s a long story).

THE CHALLENGES OF TOURISM AND TRAVEL PHOTOGRAPHY

Possibly the greatest challenge in being parachuted into a foreign country to capture appealing promotional images of its tourism highlights is in being efficient. That means capturing the best image you can in whatever circumstance you find yourself and accepting you may not have the time – or be there at the right time –...