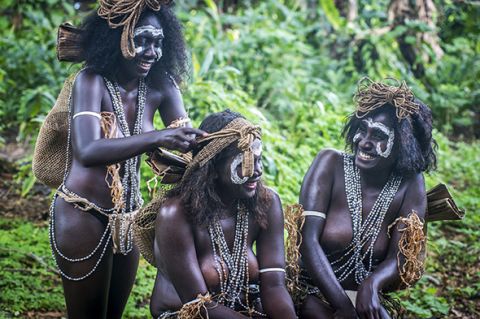 I’m just back from photographing the Melanesian Cultural Festival in the Solomon Islands to find one of my images has been banned from Facebook and Instagram because it breached “acceptable community standards.”

This was the photograph (above).

As you may be aware from my earlier post, this is week two of my engagement with Instagram (davidkirklandphotography), where I’m posting a picture a day through my up-coming assignments in The Solomons, Fiji and Japan.

Well, I don’t know about you, but this picture looks pretty tame to me compared with other images I’ve seen on the social media juggernauts. It’s obviously captured in a cultural context, its not exploitive (the women were all over 18 and were proud to display their culture) and – certainly in my mind – it’s a happy, natural and accurate photograph of the women of Choisuel Island preparing for a celebration of a time-honoured ritual.

I was informed I was banned from the sites for 24 hours, and that the photograph would be taken down.

It since has been.

Which leaves me to question who is setting these so-called acceptable community standards and why are they excluding traditional culture. Isn’t the display of traditional culture threatened enough by the forces of modernisation and the church? As a civilised society, we have advanced in so many ways yet photographs like these are deemed offensive. Really?

I’ve been told an algorism is responsible – one that scans million of images to make this decision. Apparently, it detects breasts and genitalia, then issues an automatic declaration, threatening to ban you from the site for 24 hours in the first instance before deleting the image. One social media friend of mine suggested it would be acceptable if I put stars to cover the “naughty bits” (which is what I have done on Instagram to draw attention to the issue and test the theory).

I’m not sure if all of this is the case and I plan to look into it further but, in the meantime, I have little option but to post the images on my blog where I can only trust WordPress is not so archaic.

In the meantime, I’m left wandering if the algorism might respond similarly to this photo (below) I captured in Papua New Guinea –  in which “the offence” might not be quite as obvious. 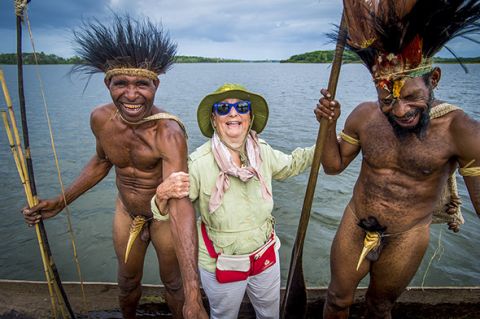 Possibly deemed as offensive – though certainly not to this avid traveller who’s been showing the photo off to her friends ever since it was captured.

Postscript: A week later. This is another one that just got banished. 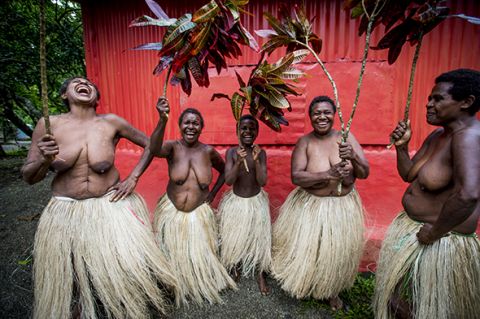 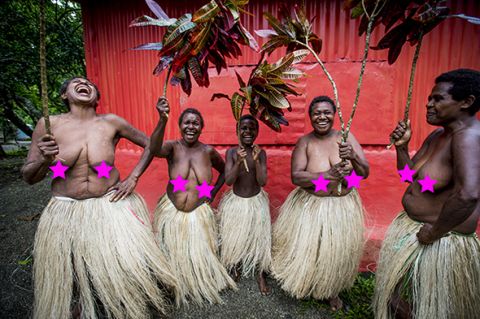 ….Though this was acceptable.

« INSTAGRAM – BENEFIT OR BURDEN TO A TOURISM PHOTOGRAPHER?
PREVIEW OF THE MELANESIAN CULTURAL FESTIVAL – SOLOMON ISLANDS »