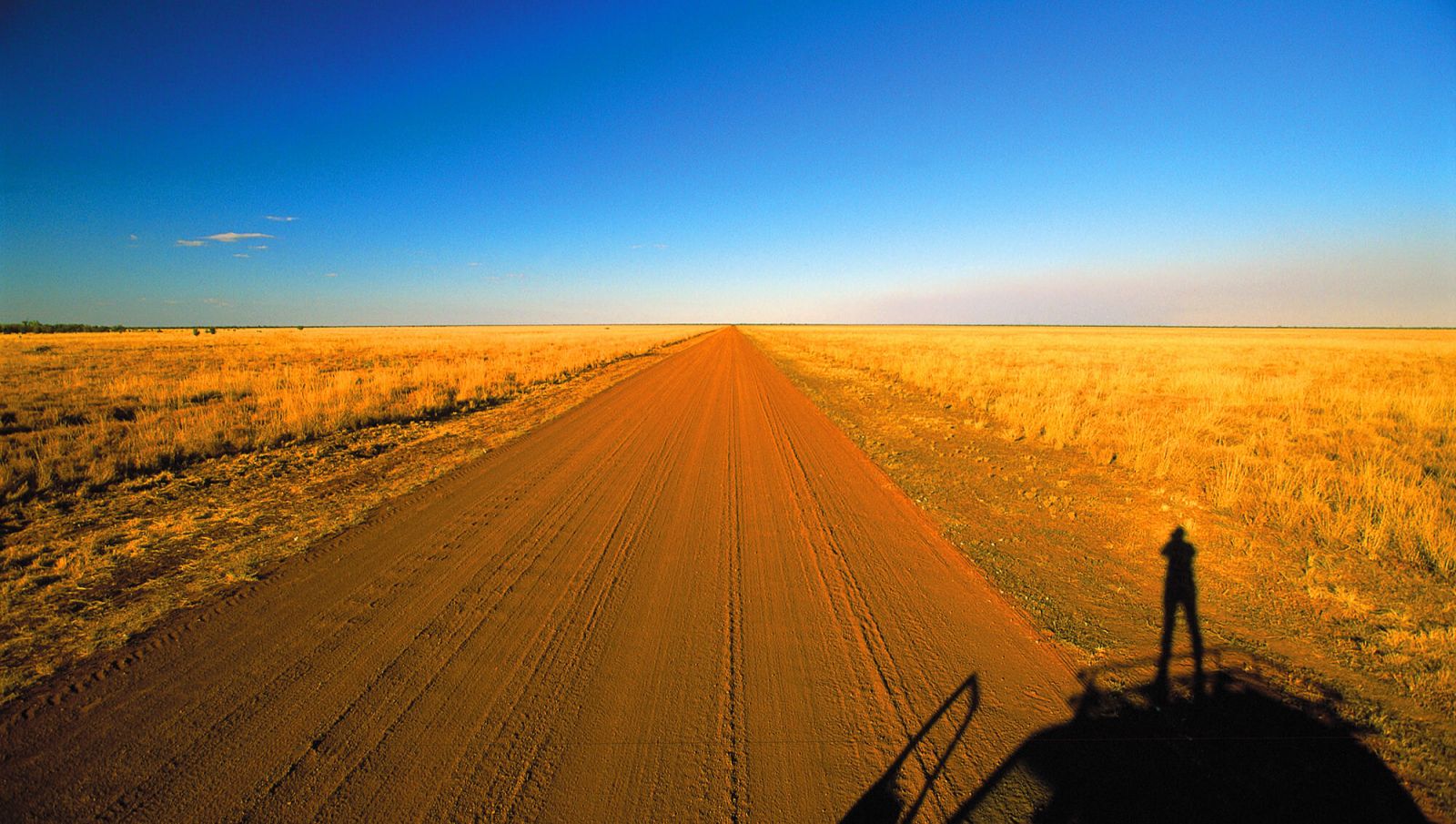 “All journey’s have secret

destinations of which the

Migrating South during the winter

I’m looking to make a sea/tree change to northern New South Wales – Bangalow to be specific, a small hinterland town set just back from Byron Bay.

It’s been on the cards for a few years.

So, I’ve rented a room overlooking its main street where I’ll spend a few days weighing up the move.

As I left Brisbane early to avoid a lengthy line at the state border, I was in the vicinity of Fingal Heads around sunrise so I thought I’d drop in and have a play with the drone (below).

As you can see, it’s worth the detour.

While it’s heritage charm and its picturesque surrounds are obvious drawcards, it’s got a bit of a cosmopolitan feel to it and a sense of style – without being pretentious. There’s its vicinity to the beach (16kms to Byron Bay), the weather (sub tropical), and the fact it’s not too far from an international airport. It also promises a sense of community which I’m eager to experience, having spent most of my life living in cities.

While any one of these elements alone is attractive, Bangalow is the only town in which I’ve found all of them in one place.

So, I’m looking to move there from Brisbane – though, as I’ve just discovered, not as quickly as I might have hoped as it seems every man and his dog has the same idea, which has sent prices through the roof.

“Ten years ago would have been the right time to buy in,” chorused the residents I spoke to ( ….sort of like telling a photographer what an amazing sunset it was – yesterday). Not quite so for the real estate agents who, it seemed, wearily took down my details before explaining there was little stock. “Demand is high,” they all said. “You’ll need to get in quick when something comes up.” (nothing like having to move rapidly on one of the biggest decisions of your life).

Anyway, in between visiting agents, idling up and down streets, heading out to neighbouring towns like Newrybar (loved it), and eating and chatting my way around town, I did manage to snap off a few quick pics in the overcast weather which might begin to reflect the appeal of a town I expect to be calling home, well, eventually.

I’ve just added these, and some additional images, to the Australian Gallery of my commercial photo library