The debate continues to rage about whether film still has a place in travel photography with the advent of the digital camera. I’d argue definitely so, with the skill of a travel photographer knowing when to use it. There are times when digital cameras are vastly superior (ie for their convenience, speed and ability to capture a subject in ambient light), however, there are also times – such as shooting ariels –  when the quality of film speaks for itself. I’m just back from Vanuatu where I’ve been commissioned to photograph Erakor Island Resort which I shot both digitally and on film (below). Yes, it was cumbersome carrying two cameras in the chopper. Yes, it was a hassle getting the film through customs. Yes, it was more expensive to shoot it in film. But my clients pay me to produce superior images and, in my opinion,  the color, the clarity, the depth and the sharpness of film – certainly in this instance – remains unrivaled. What say you? 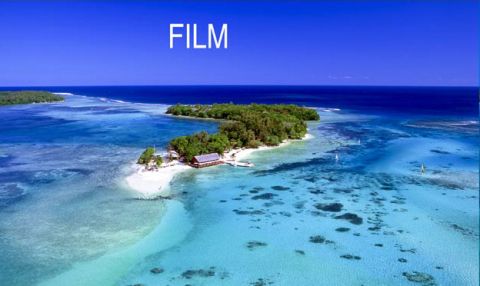 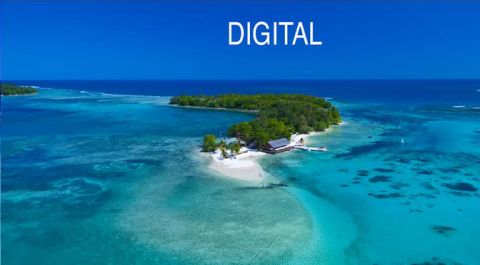