OFF TO TEST THE NEW PENTAX 645d MEDIUM FORMAT CAMERA

Pentax just rang to confirm they’re giving me their new 645d medium format digital camera to go and play with for a couple of weeks. Its only just arrived in Australia and the reviews are already saying its a serious threat to the AUD$40,000 Hasselblad (same file size at a quarter of the price). I’ve read a few of the reports and I’m curious to see if its likely to finally put to rest my use of  film. I’ve been holding on to film for a while – particularly with the big landscape pictures – but, if this camera does everything it says it does, I’m unlikely to use it again. To my eye, there is still a discernible difference between digital pictures and film pictures; certainly there are times when film produces a superior image. But the reality is my clients don’t see it or value it, the opportunity to exceed digital photography is far less likely than it was just a few years ago and my style of photography lends itself more to colour, composition and speed over image quality. I stopped using the 35mm film cameras about six months ago but I kept working with my Pentax medium format film camera mainly for the size of the image it produced (and the groovy wooden handle). But, with the new Pentax 645d boasting 40 megs per image – assuming the quality comes close – the time may have finally come.

I’m taking it to Papua New Guinea on assignment so I’ll let you know how I go. 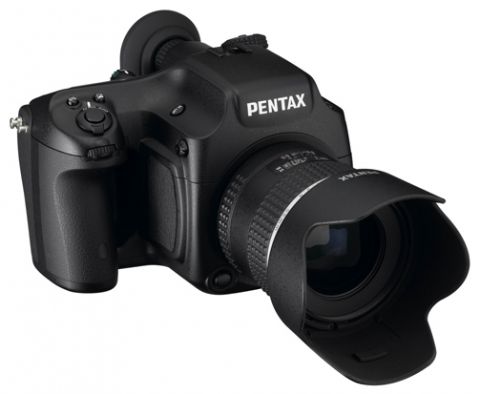