…..STILL IN THE SOLOMONS

I’m laying  in air conditioned comfort at the Heritage Hotel in Honiara, just finishing up a two week assignment in the Solomon Islands – the third in a project to build the national tourism authority’s on-line image library.

While I’ll expand on this blog entry a little later, I thought I’d add a pic (below) from the assignment to give the blog some immediacy as I’ve been to distant reaches of the island nation of late with no chance to communicate.

I’ve got a fair bit on when I get back to Brisbane but, hopefully, I’ll get a chance to update my blog with a review of my new Pentax 645D (Did I mention I’m now an official ambassador for the camera?) before I leave for the month-long residential shoot I’m doing in the Cook Islands next month. 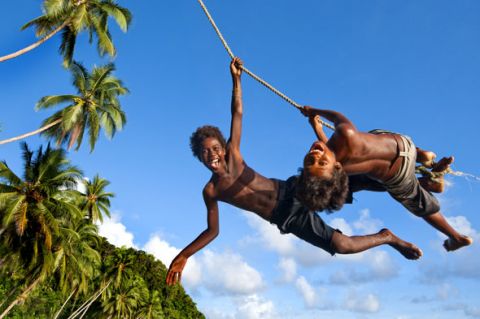