APPLE I-BOOKS – NOT WORKING FOR ME 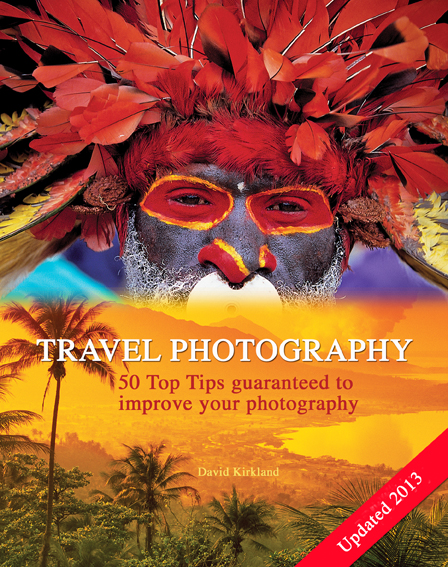 Above: My first Apple I-book – six months later, the verdict is in.

When Apple released its software to create i-books, I got excited.

As I posted back in February, it was so incredibly easy to take one of the 15 books I’ve published and drag-n-drop the content into a stylish template to produce a digital version of the publication and sell it to a global market through Apple’s I-book store. This, I reasoned, would be the answer to the perennial problem authors and publishers have of tying up their money in stock and having to distribute their books.  It took me about a week to work through it all and upload two books – a coffee table book on Papua New Guinea and a guide for travel photographers  – to which a tracking device was attached to monitor sales.

Well dear reader, six months later,  the verdict is out: It just ain’t working. Fact is, I’ve sold six books in six months (and I suspect my mother was one of the buyers). Either the two books I uploaded stink or the vehicle for selling them isn’t doing the job it was designed for. While I’d rush to add that the printed version of Impressions of Papua New Guinea went into its third edition, clearly there was no market for the digital version and, while I continue to enjoy modest sales of my 50 Top Tips on Travel Photography through my web site, again, it’s not selling through the I-book store.

So, the question needs to asked, Why?

Well, unfortunately, you have to have an Apple i-pad to read the books so you are already excluding the majority of the market who are using competitive tablet technologies  (and, yes, I’ve dismissed I-phones as no one in their right mind will read a book on a 6cm screen). Then there’s the process of having to wade through the plethora of publications uploaded onto I-books by vanity authors to find anything of any substance. In the photography genre alone, every man and his dog appears to have had a go at it.

With this, I thought I’d see how some popular photographic titles might have been going so I looked at Lonely Planet’s premier publication, TRAVEL  Only four reviews have been posted in total (two, far from complimentary I might add); not even enough to give an average rating, implying not more than five people altogether had bought the book (or, if there were more than that, only four were prepared to write about it). Other publications proved the same; based on their reviews, they just weren’t selling either.

Of course, digital publishing is a young and rapidly evolving technology which I am sure is the future, but until there is cross-platform technology which allows photographers and publishers to easily produce books that can be readily accessed, our energies are better spent elsewhere.

NEXT TOPIC: IMAGE BRIEF (www.imagebrief.com). A young, crowd sourcing platform linking photographers to buyers. Easy to use but are photographers actually making money?