Capture Magazine – Australia’s premier publication for professional photography – has just judged a photograph of  the land diving ritual on Pentecost Island I captured (below) to be one of the top two travel photographs shot in 2013.

The image came second place to a picture of a rooster (don’t ask, although I quite like the image).

It’s the second time I’ve received recognition in the publication. In 2011, I won the best documentary photograph for a shot I did of two crocodile clansmen on the Sepik River, also taking out a top travel photograph award for a picture of a group of Huli wigmen preparing for a Sing Sing. This time, it was Vanuatu’s turn.

Ah well, a pat on the head goes a long way and, hopefully, the image will draw attention among Capture’s readership of the need – and the urgency – to record and showcase the disappearing traditional cultures that surrounds us – before it’s gone completely.

Next Assignment: A 10 day cruise of the Papua New Guinea islands on the luxury vessel, True North (click here for details) 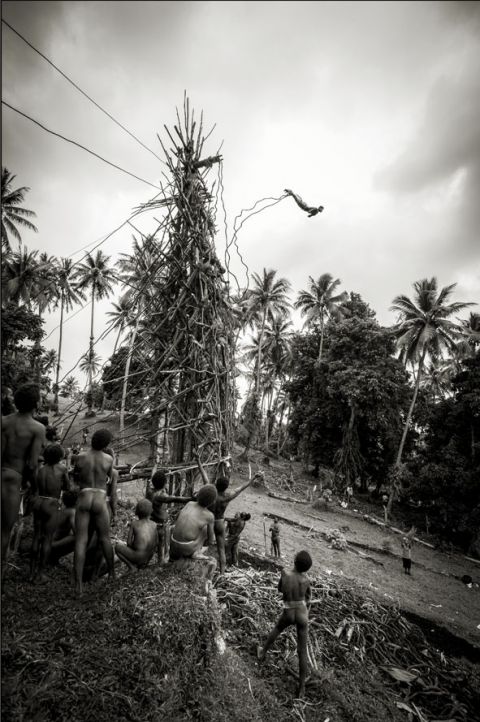 Judged one of the top travel photographs for 2013 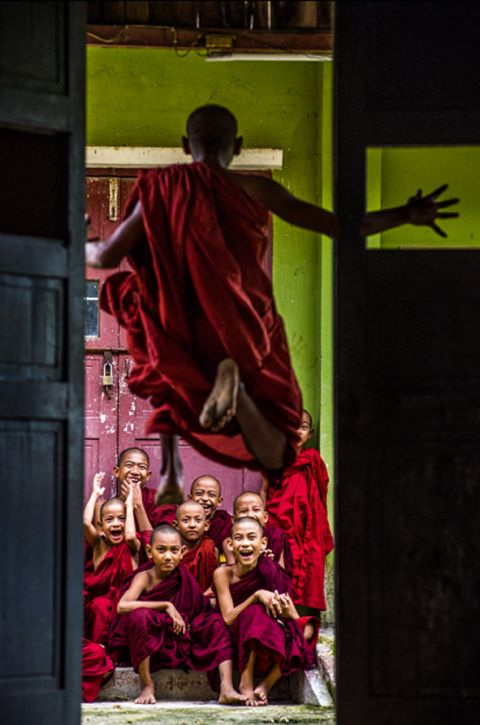 ..though, remarkably, last year this one didn’t even get a mention