HAVING A TOP SHOOT ON VANUATU’S VOLCANO ISLAND

Just returned to the hotel room in Port Vila after an amazing five days on Vanuatu’s volcano island – Tanna.

Climbed to the rim of Yasur three times (repelled the first time by the fumes, returned at 3am two days later to shoot around the dawn light, and ascended with this guy (below) to “play” the next day. What a character. In between, we managed to do some cave swimming, visit several cultural villages, flew over the volcano and drank copious quantities of Kava in nakamals with nambas-wearing tribesman. Loved it. Highly recommended if you’re chasing some soft adventure. 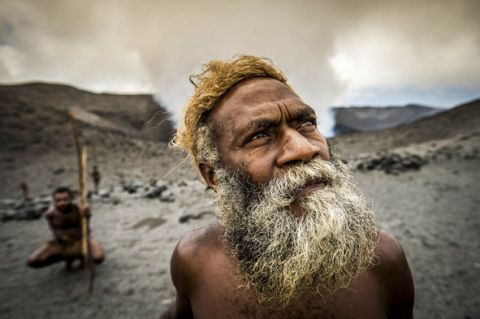 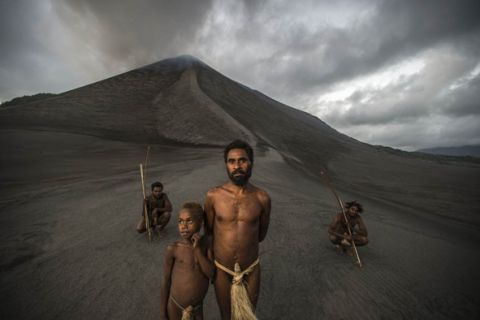 On the ash plains of Yasur Volcano 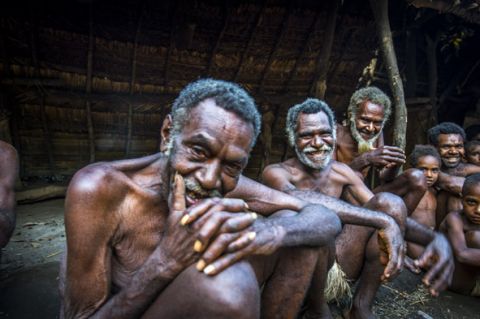 …having a drink with the boys 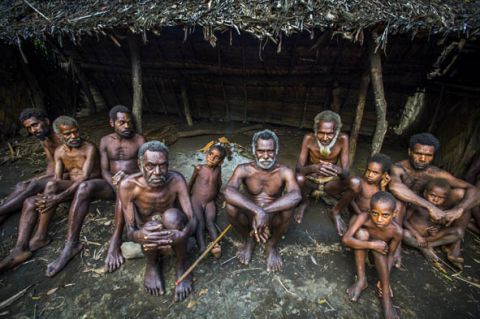 “Kustom” forbids the photographing of the Kava ritual in this nakamal (men’s house) ….and I would have been too stoned anyway.