As if it couldn’t get any better, today we caught up with a lioness and her four cubs as well as a few more giraffes (my favourites) which all but wraps up my four nights at Shamwari (I leave at 5am in the morning to fly to Johannesburg and onto Brisbane a couple of days later).

Pleasantly exhausted, I’ve managed to photograph all of the “big five” and I’ve just about filled my hard drive with images which I’ll look to process (probably on the flight back), and post a selection of when I stumble back home after 24 hours in the air.

In the meantime, I have a serious bath back in my villa which I’ve been promising myself to plunge into the minute I get a moment. I have been warned to keep my doors closed in case the monkeys come to visit. More fool them if they get between me and that bathtub.

Here’s one of the Rhino pics I quite like (below): 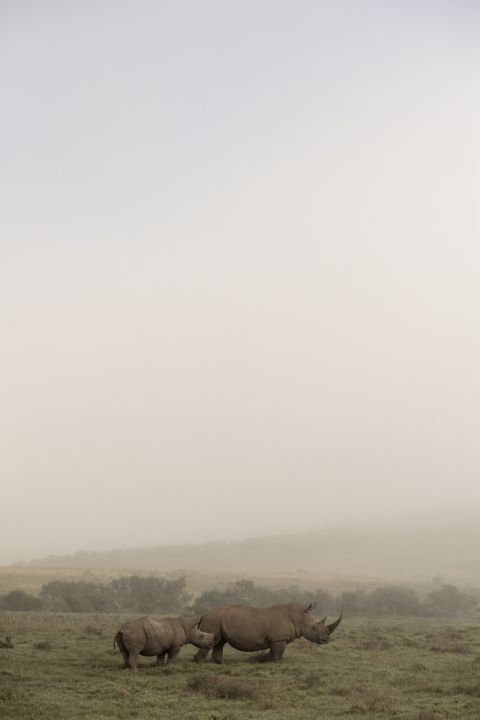