This is pretty much as good as it gets.

I have just spent the day touring Shamwari’s 25,000 hectare private game reserve in South Africa with two guides who were assigned to take me out on a full day, private tour. Within four hours of meandering around the reserve in our four wheel drive, we had seen Lions, Cheetahs, Buffalos, Giraffes,  Rhino’s, Hippos and Elephants, plus an assortment of bounding creatures who’s identity escapes me (though I was told several times what they were). And not just one or  two of the animals I might add, but scores of them, including a nine week old Giraffe, a baby rhino and a six month old elephant – all seemingly oblivious to our presence. Clearly used to the vehicles, they just went about their business (mainly of eating or planning to) while our vehicle drew to a standstill nearby and allowed me to capture some lovely photographs – a collection of which I’ll post later.

We have another day of the same planned for tomorrow.

Its now 8pm and I’m sitting by the fireplace at Eagle Crag Lodge – the group’s premier property – having just finished an entree of corn and coriander soup, an exquisit lamb dish main and a warming merlo. A cheese platter has just been delivered to my side table as I type this post to completed what has been an exceptional day.

Here’s a few of the early pics to come in (below) to show you how close we came to the “action” (though, believe me, these are only the beginning as I have 32 gigabytes of images to process). What a day.

For a photographer, it simply doesn’t get any better. 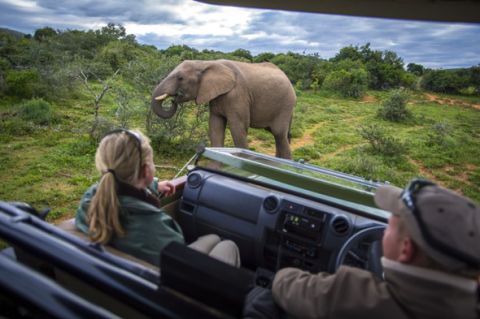 some of the sights at Shamwari 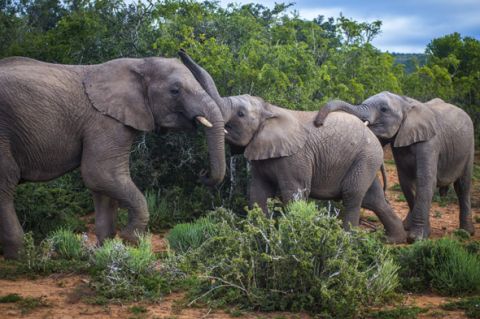 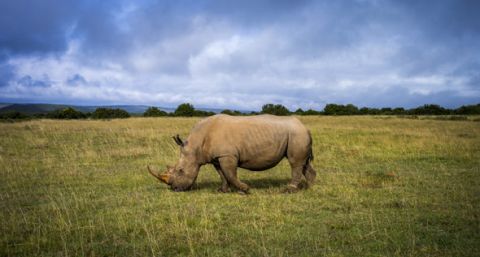 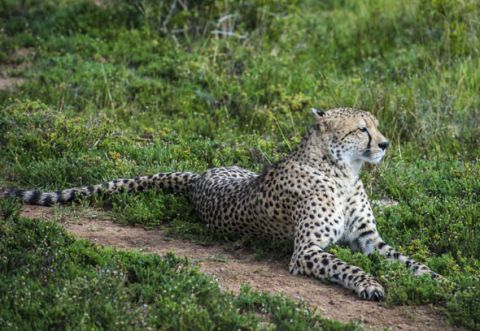 « REPEAT AFTER ME…..IN XHOSA
GIRAFFES IN THE MIST »