After 28 days of photography, my contribution to the Ethiopia tourism authority’s photo library is complete.

I leave for Rome tomorrow.

Two hundred gigabytes of photographs, culled down to about 600 images – from which the best 300 will make up the country’s new promotional photo library.
It’s been an enjoyable and demanding project, racing around the country capturing its tourism highlights. As I wrote earlier, wandering the mountain tops with the Gelada Baboons, standing in awe amid the 800 year old rock-hewn churches of Lalibela, exploring the ancient walled city of Harar and visiting the Southern Omo Valley* were personal highlights.

While I’ve posted previews from the first phase of the project, here’s a small selection of images that resulted from this assignment which concentrated on Ethiopia’s eastern reaches. 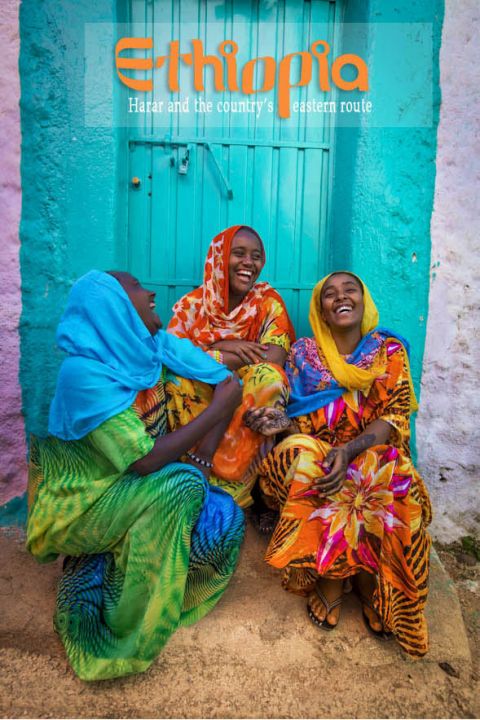