I’ve survived the 34 hour journey home (the initial flight was delayed by six hours, I missed the connecting flight by 20 minutes and then spent another six hours at Dubai Airport before beginning the horrendous, 13 hour flight back).

I return to Ethiopia in three weeks to concentrate on the east and west of the country – hopefully with talent – to complete the project and deliver a promotional photo library to the national tourism authority.

It’s been a productive shoot (though not withjout its challenges I’d rush to add given my computer crash).

Following is a small selection of more than 150 gigabytes of images captured over 22 straight days of shooting landscapes, wildlife, people, landmarks and culture.

Next stop: My bed. 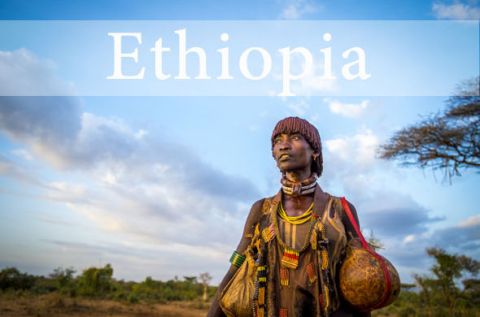