RETURNING TO ETHIOPIA – THEN ON TO ITALY 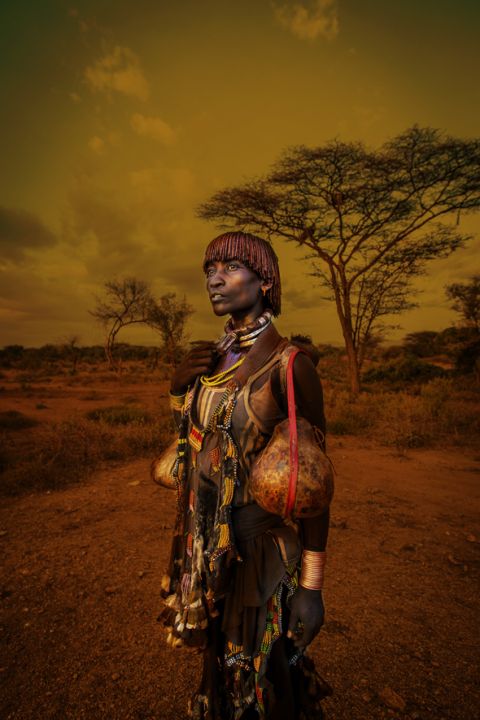 I return to Ethiopia next week to complete the promotional photo library for the Ethiopian Tourism Organisation – this time concentrating on the country’s eastern region.

Images captured from the northern and southern routes which I shot last month (refer previous post) are now being incorporated into the tourism authority’s promotional collateral.

This portrait (above) of a Hamer woman from the Southern Omo Valley, I personally like as I was struck by her sense of independance and the nobility of her pose.

Ten days we’ll spend shooting the eastern region’s national parks, the culture and the wildlife before wrapping up for a few days in the capital Addis Ababa – hopefully with talent.

Then, I’m off to Italy for a month (which I’m scrambling to prepare for at the moment).