My assignment schedule begins next week when I head off to the Solomon Islands but the past two weeks have been spent laying the foundations for a couple of passive income projects. We’re building  two on-line commercial Photo Libraries in 2016 – one on Vanuatu, the other selling Limited Edition Prints of my personal work.

Both ventures are speculative and both require a considerable investment of resources. But, if successful, they could lead to this elusive passive income I’ve been harping on about for a hundred years.

The Vanuatu library (www.imagesofvanuatu.com) will be officially launched late June, offering thousands of images on the country at a relatively low price (average AUD$150 an image). Seventy five percent of the library will be made up of Royalty Free Images.

With fast download speeds, off-the-shelf  library software and an automated download and payment system, hopefully – once it’s all set up – it will just be a matter of “feeding the beast” and adding new images as they are captured. The strength of the model is that the library will be dedicated solely to Vanuatu and that it will be expanded to include the work of other photographers – local and international – to become the most comprehensive photo library of the country (ie vastly broader and of a similar quality to the top images in Getty and Corbis). Assuming the model’s success, we will replicate the template in other countries throughout the South Pacific. Sadly, though, laying the foundations of the library with thousands of images requires some serious processing (selection, quality control, cataloguing, captioning, meta tagging etc, etc) most of which only I can do as I captured the images.

So you’ll understand that, while it’s “live” now, there’s still a fair bit of work to be done by July. 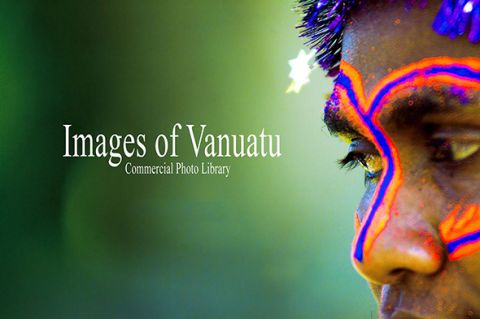 The other library is a gallery of my persoanl work (www.davidkirklandphotography.com) which will be available as Limited Edition Prints. The library is divided into the countries I have photographed and focuses on my passion to capture traditional culture with what I consider to be appealing imagery. Again, it remains to be seen whether there is a market for this sort of photography (though we have found early interest from my exhibitions,  resort properties, boutique retail outlets, and private collectors). While the sale and distribution of a Standard Gallery Print is fully automated, my premier Limited Edition Gallery (only 25 prints of each photograph will ever be sold) is hand processed, with each print checked for quality, signed by me personally and issued with an authenticity certificate. Of course, adding to this library is a pleasure as it will showcase what I consider to be the best of my personal work and it is continuing my effort to draw attention to the value, and vulnerability, of traditional culture throughout the South Pacific. Again, there’s still plenty of work to be done but at least it’s finally off the ground. 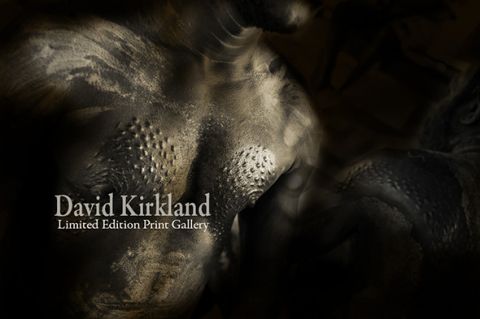 Click on the picture above to visit David’s personal gallery