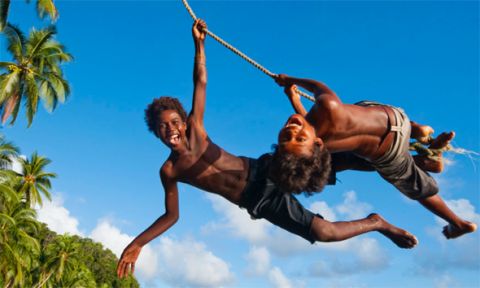 One of the shots from my previous assignments to the Solomons

The national tourism authority of the Solomon Islands has commissioned a major overhaul of its promotional imagery, with two assignments leading into the creation of an On-Line Photo Library similar to those we have build for Papua New Guinea and Vanuatu.

I have shot the Solomons before (pic above) on occasional assignments over the years, however, this project represents a more considered approach to building a substantial library of promotional images for the country.

I landed in Honiara yesterday on the first 10 day assignment.

We’ll follow it up with a 10 day shoot involving talent when I return in a few months.