I’m just wrapping up the first phase of a project to build a promotional photo library for the national tourism authority of the Solomon Islands.

The assignment ended in a workshop to review what has been shot and to plan for Stage Two which will concentrate on capturing some defining images of the destination including a cultural “Hero Shot” (yes, I’m excited), some ariels, a few wreck diving pictures and a some serious cruising images from around the islands. Importantly, we’ll be involving talent next time so expect to see more local interaction with tourists and images captured from a first-person perspective.

In the meantime, here’s a short preview of some of the photos that came out of the first stage of the project. 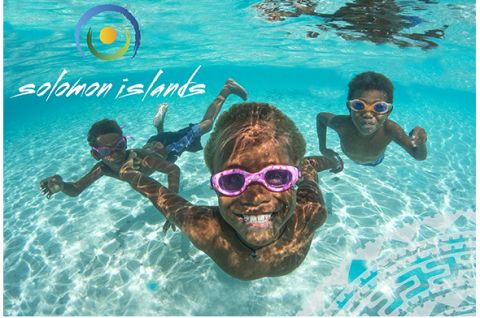