ENOUGH TO MAKE YOUR EYES WATER

Just watching Ben sewing the turtle-shell Nalor (nose ornament) through his septum and plunging two rods through his nostrils (above) was enough to make my eyes water.
I’m doing a 10 day shoot in the Solomon Islands where the priority of the first stage of the assignment is to capture some culture shots that distinguished the Solomon Islands from their Melanesian competitors (Vanuatu, PNG and Fiji).  Having just returned from the Santa Cruz islands in the south where I shot these pics, I’m now back in Honiara – albeit briefly. Tomorrow I leave with talent to the destination’s more popular playing grounds of Gizo and Munda in the Western Province.

I’ll post a preview of the shoot when I come back through in about a week. 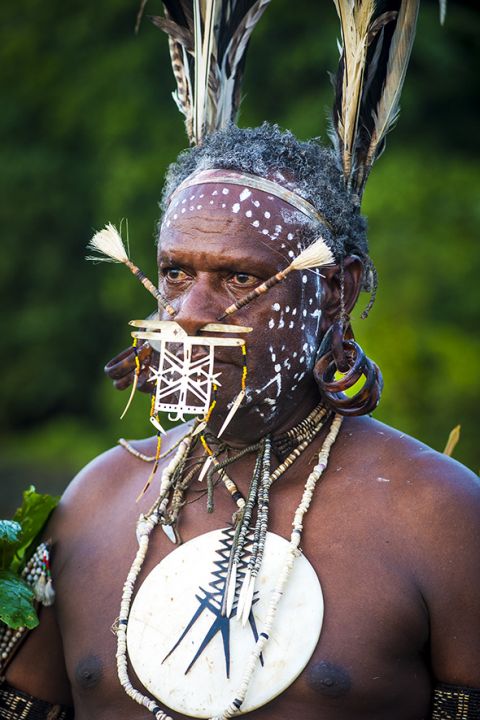 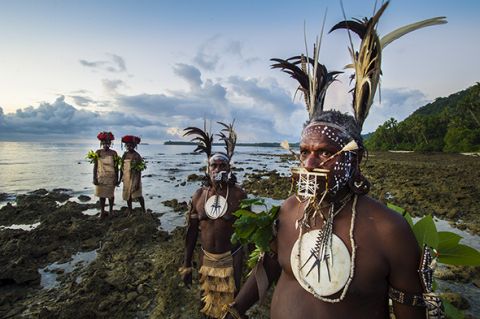