SAUDI PREVIEW – MY LAST ASSIGNMENT FOR 2016

I’m about to head home from my last assignment for the year – 21 days all up, after three back-to-back assignments, so I’m looking forward to a bit of time off.

It’s been a successful shoot, with plans to bring me back in 2017 to photograph the Kingdom’s major cultural event and train some of its local photographers to capture tourism photographs, before heading off on a tour of the Empty Quarter with its towering 300 metre sand dunes (yahoo).

In the meantime, here’s a sample of some of the photographs captured during this visit, which concentrated on a welcoming people, significant landmarks, the sophistication of the capital, Riyadh, and the Kingdom’s fascinating culture.

To those who have followed my pics and posts throughout 2016, I’d like to wish you well over the festive period (we’ll be closing shop when I get back until early February). With more books about to be published, assignments to new destinations planned, and the launch of my own commercial Photo Library in 2017, I’ll look forward to your company in the year ahead. 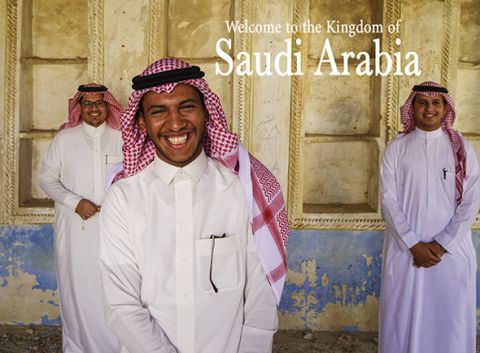