KIRKLANDPHOTOS TAKES TO THE SKIES 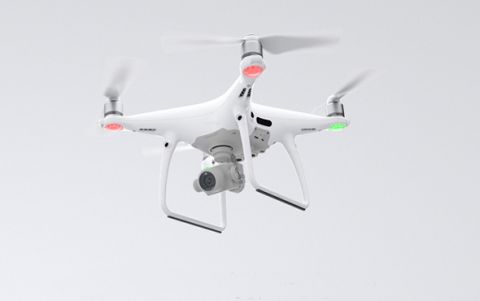 Yahoo, I just bought a drone.

I would have grabbed it earlier but I’ve been waiting for one that was able to produce quality still shots. I’m happy to report, the time has finally arrived with The Phantom Four Pro (pictured).

A day of trawling the internet and comparing the options left me believing this was the best choice for the price (about AUD$4,000 with the bits and pieces). It produces quality still shots (20 meg raw files – 50 meg tiff files – from a Sony one inch sensor), DJI has a solid reputation, and it offers durability (five crash prevention sensors which, given I raised a toy helicopter I bought for my son’s birthday straight up and into the ceiling fan, means it has the best possible chance of survival).

While I’ve long recognised the potential of a drone for tourism photography and, like everyone else, I’ve marvelled at all the amazing video footage around, the still picture quality just wasn’t there. When last I checked, I was only likely to get about a 12 meg file size and The Parrot drone was offering “corrective software” which, at least to my eye, looked like it was shooting through a second-hand pair of snow goggles. Beyond that, I would have been taking my 35mm camera up with a AUD$18,000 rig which was always likely to be an over-investment in a small part of the work I do (and I would have had to get a commercial pilots license from CASA to fly it).

So, I reckon the Phantom 4 Pro, which only came out in December, can do the job and, shortly, I’ll be taking to the skies.

Of course, there are likely to be some drawbacks for me as a tourism photographer. More to carry, more to insure, a greater dependancy on the weather, mastering the technology and – at least until I become efficient with it – the likelihood it will be stealing time from the shots I do best. But, there is that other dimension and that salutary lesson for professional photographers in the back on my mind: Innovate or die. As it was when I headed beneath the waves with underwater gear five years ago,  if I apply the experience I have accumulated as a tourism photographer to this new dimension, hopefully, there will be something in it for everyone.

On a personal level, well, I’m a boy and it’s a toy so I’ll be happy playing. The challenge on a professional level will be to ensure it brings value to my business and that of my clients, that it  expands my options and – most importantly – that it produces some exceptional images.

For those interested in the parcel I bought, I also got a set of neutral density filters and a polarising filter, a spare battery (I’ve got about 27 minutes flying time in each), a few extra sets of propellers and a heavy duty, customised carry case (as I’m already carrying a backpack full of gear onto the plane). I didn’t bother with damage cover (about AUD$250 a year) as, apparently, I’d just be dealing directly with the company’s head office in China (joy).

In Australia, thankfully, new legislation was introduced by CASA in September allowing commercial photographers to fly without a specialised and expensive license as long as their drone is under two kilos (though I wander how long that will last).

Anyway, expect to see the fruits of my labour shortly with, if nothing else, some advice on how to avoid the mistakes I’m about to make. 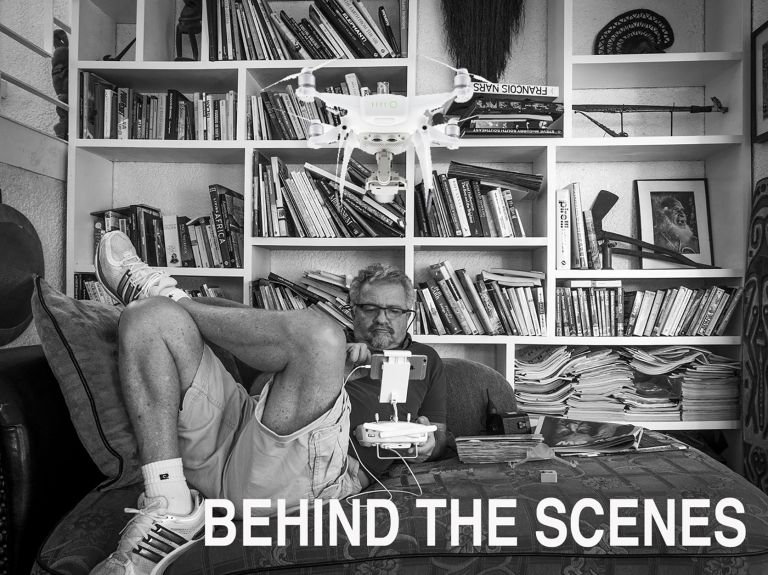 « NIUE ISLAND – INDEED, LIKE NO WHERE ELSE IN THE SOUTH PACIFIC
CRUISING THE YASAWAS WITH CAPTAIN COOK »