A PLEASURE TO BE BACK ON ERAKOR ISLAND – VANUATU 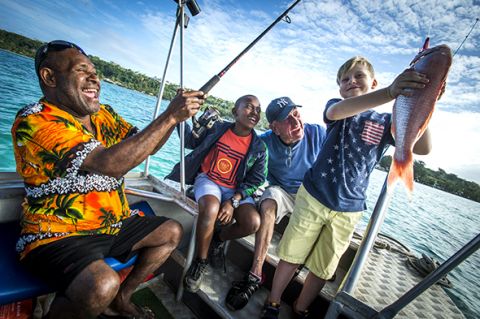 As Cris and Papa George (pictured, with the big smile) reminded me, it’s been seven years since I last photographed their island, Erakor – and it’s always a pleasure to come back.

Super friendly staff, great food, and a postcard-perfect island in the middle of an emerald lagoon that I plan to do justice to ……the minute the weather changes (’cause, yes, it appears the gods – who never seem to tire of the same joke – have decided to test my patience again by plunging me into gloomy conditions).

I like this one (above), two old fellas having a laugh and passing on what they know about fishing to their young and eager audience (including sneaking a frozen Red Emperor into the esky so the kids had “evidence of their catch” when they got back home).

Post Script: The next day they were obviously distracted so I managed to get the drone up for half an hour (below) …..so there was reason to celebrate. 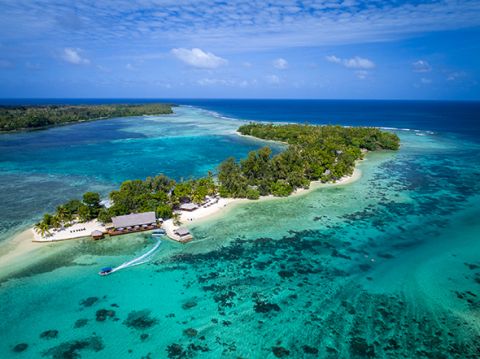 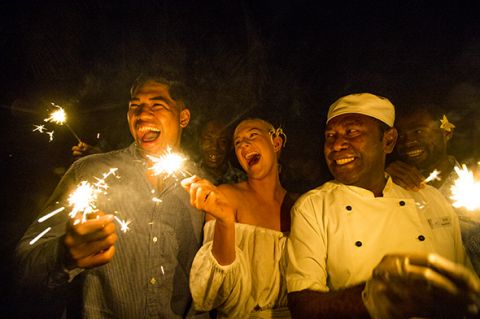 And, how’s this for a story: It’s been more than 20 years since I photographed Alice (below) in what became a much celebrated picture in Vanuatu because of her winning smile. Clearly, nothing’s changed.