In America, drone flyers are being imprisoned (that’s what you get when your drone drops out of the sky over a public place and hits someone), and they’re having their equipment blasted from the heavens by enthusiasts of the Second Amendment who are a touch sensitive about their privacy.

Here in Australia, we’re taking a more modest approach – though more restrictions are being added by various layers of federal, state and local government authorities. Council’s are declaring no fly zones, national parks are issuing permits claiming the peace and quite of bushwalkers is being threatened, property owners are stating their resistance in signage (below), and regional tourism authorities are insisting they also have a role to play in resticting flights. Meanwhile, drone manufacturers are being forced to build fly walls into their software upgrades, and intense lobbying has begun by serious commercial flyers to bring in more restrictive legislation on drone pilots through the Department of Civil Aviation (which, thankfully, just withdrew some of its restictions on semi commercial drones under two kilos – or non of this would be relevent to me. My Phantom 4 Pro comes in at 1.8 kilos).

Of course, further restrictions are inevitable – and sensible to a degree as two kilos flying at 45 kilometres an hour can do some serious damage – even though the number of drone accidents is reportedly dropping and aviation experts are saying the effect of a recreational drone flying into a jet turbine would cause about as much damage to that of a bird (in other words, it would barely produce a ripple in the teacup that comes with your inflight service). 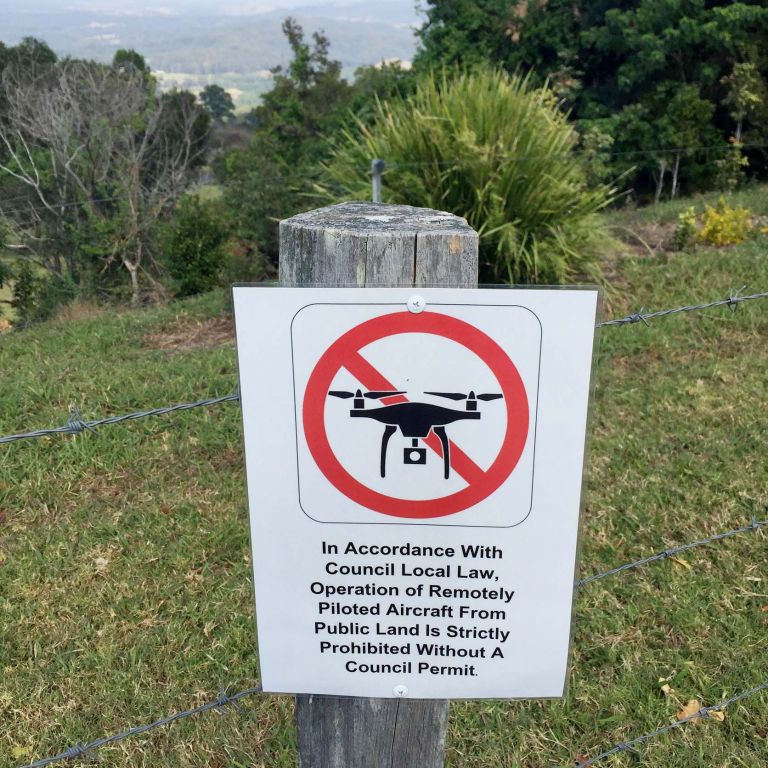