I’m just finishing up the Erakor Island shoot in Vanuatu before heading back.

The brief was largely to capture the personality of the island focusing on families, and to  show Erakor’s features in their best light.

Here’s a short preview of some of the images from the shoot  (ya gotta love the idea of laying on a lilo on a balmy night in the South Pacific and being served cocktails or popcorn while you’re watching a movie): 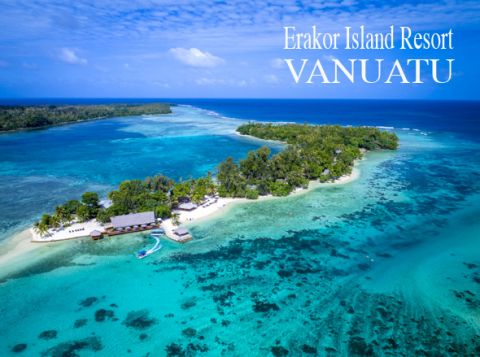