It was supposed to be a leisurely four-day shoot to provide some interim promotional photographs for Ratua Island’s new owners to work with but, everywhere I turned, there was another photograph I simply couldn’t bare to ignore.

It was as if an army of stylists (including co-managers Jo-Jo and Peter) had run amok throughout the entire property before I got there.

In an hour, the drone did it’s stuff from the air and captured the alluring whites, greens and blues (Bombay Gin blue as Peter called it) of the South Pacific. Then we had a perfect, even light for the remaining period that did justice to the rustic, timber interiors, the artefacts and the general mood of the property. Sixteen bungalows in total – all generously spaced out, largely with their own private beaches. Even the handsome horse and rider seemed stylised for the shoot.

Just a delight to work with.

Anyway, I’ll leave some of the pictures we captured (below) to do the talking. 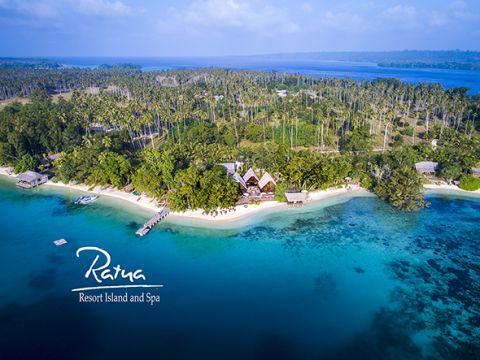 Next Stop (after a few days off, he rushes to add): I return to Efate and the award-winning Havannah, before finishing off  my shoot on Erakor Island and returning to Brisbane.

I’ll post a preview of the two resorts when we’re done.

« RESORT ASSIGNMENT PREVIEW – THE HAVANNAH, VANUATU
…… AT THE RISK OF DRONING ON. »