BRISBANE – PLAYING IN MY OWN BACKYARD 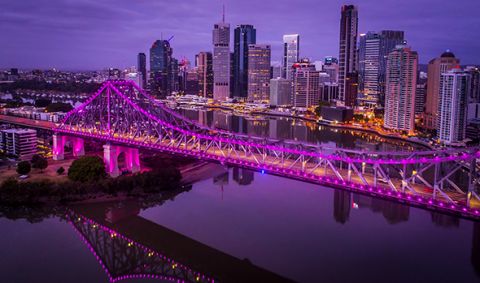 Like a carpenter who never fixes the bookshelf in his own home or the plumber who never gets around to plugging the leak under his sink – as a tourism photographer who spends most of his time abroad, I’ve never bothered photographing my own back yard  – Brisbane.

I guess, I’ve just never thought of it that way. It’s where I live; I see it all the time.

It was with this in mind that I hurled myself from my bed at 4am this morning and went to a location I usually cycle past, having given myself the challenge of shooting my hometown as I’ve never seen it before ……..more

It may be hard to appreciate the advantages of shooting in your home surroundings unless, like me, you’ve madly run around in a foreign country and been expected to produce high-end promotional images in whatever conditions you’ve been presented with. I can’t count the locations I’ve shot where I just needed a little more time, a better light, a higher tide or to be there at a different time of year etc etc. At worst, you can leave with just a record of what’s there; at best you capture a hero shot. But the fact is, without that local knowledge, the likelihood of you shooting in optimal conditions and getting that seriously exceptional photo is slim.

Of course, those who are likely to have it may not have the skills, the equipment or the where-with-all to do it justice but – assuming they do – they’re always likely to be in a better position to get the better photograph because they live there – even of some of their home-town’s most photographed landmarks.

Anyway, while the pictures I’ve shot (above and below) don’t quite qualify as hero shots, they are a start which has encouraged me to keep an eye out for that defining image of Brisbane. 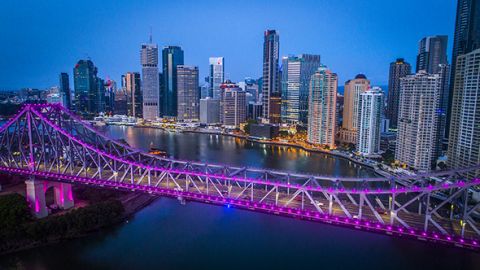