PREVIEW OF PREMIER RESORT IN THE COOK ISLANDS

My three week assignment in the Cook Islands combined a destination shoot for the national tourism authority with a shoot of the island nation’s premier resort property – Pacific Resort, Aitutaki.
Following is a short preview of some of the photographs captured of the later (I’ll post a preview of the tourism shoot to end the year). 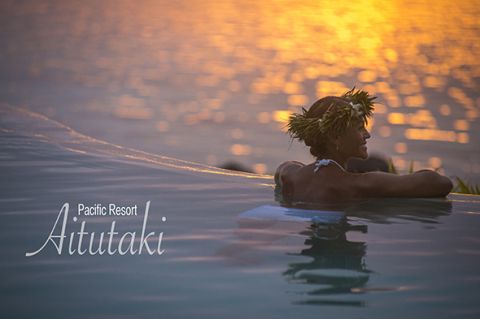 Resort drawcards: Generous, well appointed rooms, tropical gardens, friendly staff, a Belgium chocolate drink infused with chilli and coconut oil to die for, and its vicinity to one of the most amazing lagoons on the planet (which, for those who are curious, will cost you upwards of AUS$1,000 a night).

Photographer’s Tip: While it’s important to shoot a range of what I call “inventory shots” of a resort property (necessary shots that tell a story about the standard of the resort, its rooms, its facilities, the staff and the food etc), it’s also important to identify the singular reason people are likely to want to come to the property in the first place, and strongly associate it with that feature. In this case, it’s the fact that the property sits as close as you can get to stunning Aitutaki Lagoon.
While the aerial photographs of the lagoon’s islands captured with the drone will undoubtedly warrant attention, I think some of the strongest pictures to promote the property are those shot from directly above it which show the vicinity of the villas you’ll be staying in to the white, sand-beach and the incredible water you’ll be stepping in to.

For some candid insights into the seemingly glamorous, often challenging but generally rewarding life of a world-wandering tourism photographer, visit my Facebook page at David Kirkland Photography.