Without doubt, 2017 has been the year of the drone – though there’s been some appealing images captured on the ground and underwater as well.

Following is a short preview of some of the photographs that stood out from last year’s assignments. 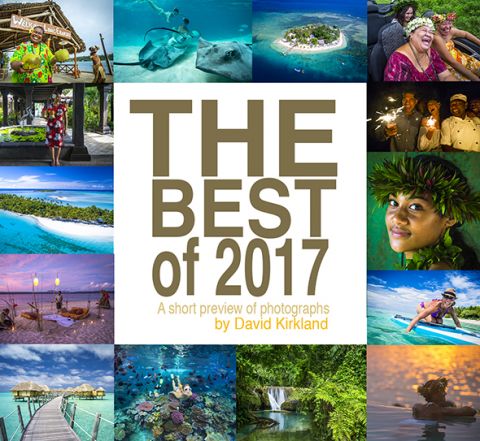 Click on the panel below to see some of the pics that made the cut in 2017.

A few tips for photographers to start the new year: Part of the reason I produce this selection of images at the end of each year is to review my work over the past 12 months and consider ways to improve my photography. To this end, I run through the photos posted on my blog to look for what’s worth repeating and –  importantly – consider what I could do better or differently in future.

Here’s five important things I do to prepare myself for the year ahead:

New Techniques. I study other people’s photography to expand my repertoir. At the start of every year, I identify five styles or techniques that I haven’t used before to practice in the year ahead (this largely involves just adding reference “snaps” to my smart phone when I come across something different I like –  and practicing it). Last year, for example, I shot to a more de-saturated look (which is trendy at the moment in some of the more up-market travel publications). This meant shooting my subjects more simply, with less emphasis on colour, giving more space to my photographs for headlines, and mastering some new pre-sets in Lightroom. It required an entirely different approach. I also played around with sparklers, shot into the sunlight (which, again, is trendy at the moment), and went after some moody scenery shots like the one of Niue (below).

Planning for a Memorable Shot: My clients hire me to ‘play my greatest hits” (shooting something similar to what I’ve produced elsewhere) so my priority is to deliver a solid range of images to promote their destination, resort or cruise operation. But, the fact is, most of those images won’t be that memorable unless I’m either lucky – or I plan to make them that way. So, where I can, I conceive at least one outstanding photo idea per assignment that’s likely to draw attention to the destination (…and strengthen my portfolio). This is not a shot you’re likely to capture by just walking around opportunistically with your camera. An example would be the elaborate flower headdress arrangement I organisated for the recent Cook Islands shoot (which features in the selection).

Upgrading Equipment: Every year, I check to ensure my camera equipment is well suited to the task of travel photography. It was this process that saw me adding underwater gear, buying a dedicated lens to shoot food and – most recently – purchasing the drone. This year, I’m stepping into LCD lighting to rid myself of my flash which has been the bane of my existence, and I’m looking at Nikon’s new 200mm zoom lens for better speed and clarity.

Wardrobe and Props: For three years, I’ve been carrying around a brightly coloured shower cap, looking for the opportunity to use it in a photograph. Finally one arrived last year. I also carry a handsome white mask for snorkelling shots, a white, linen shirt for romantic dinners, and coloured board shorts because I like adding colour to my images and men rarely stray from brown, black or dark blue. So I’m always on the lookout for props and wardrobe that might add colour or appeal to my photographs (…oh, to have an agency do all this for me, he says).

Review Mistakes: I can say with some certainty that the success I enjoy as a travel and tourism photographer is built on the mistakes I’ve made (and, yes, there has been many). During this review process, I look back over the challenges I’ve faced, to avoid repeating the mistakes I’ve made. Off the top of my head, I wish I’d bought a third drone battery earlier (particularly when the weather improved and I’d exhausted the two I had), I also should have insisted on seeing all the props before they turned up, thankfully I did take the toothpast to clean the snorkelling masks we used, and I should have checked to make sure we had a faster boat than the one that saw me moving around one of the most spectacular lagoons in the world at a snail’s pace.

In closing, I often hear business gurus saying its important to work “on your business” as well as “in your business.” It’s a principle I’ve been applying to my photography since I headed down this path nearly 20 years ago. 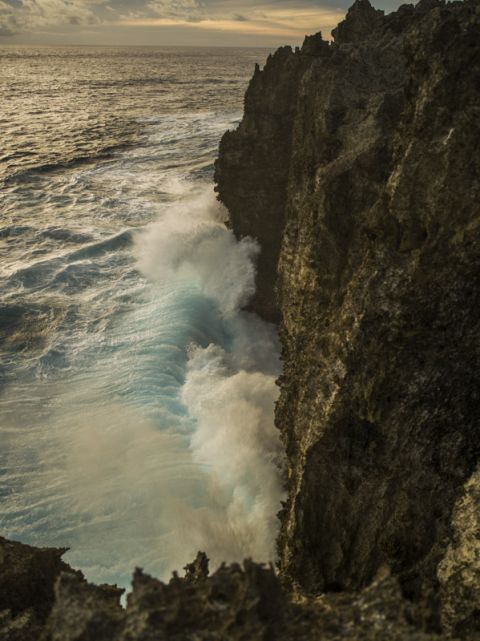 The de-saturated look that’s proving popular in some travel publications.