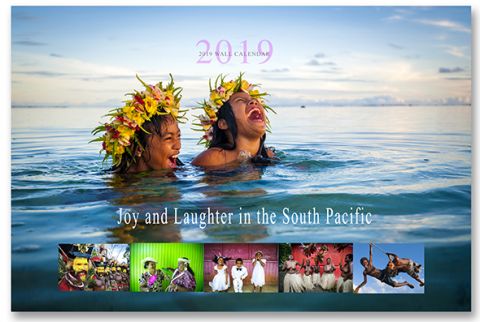 We’ve just moved into the production phase of our year – planning for some of the new publications we’re keen to produce in 2018.

The Wall Calendar, titled  Joy and Laughter in the South Pacific, will feature some of the most uplifting and joyous photographs I’ve captured of people in the region over the years, as well as some outstanding scenery shots of the South Pacific islands.

The plan for the calendar is for it to be even more prestigious than the gold-foiled version we produced on Samoa some time ago. It will be a calendar of “substance” I’d have myself believe – a collectors edition of high quality, feel-good photographs that will bring a smile to your face with every turn of the month.

And, it will be produced so that each photograph can be framed – alone or in a series – to decorate a home or office.

At this stage, we’ve started looking for sponsors for the calendar as we want to have it on the shelves by September this year, allowing plenty of time for it to be shared as a gift over Christmas and the new year.

Otherwise, having sold almost the entire print-run of our coffee table book (below), Papua New Guinea – The Last Great Frontier, it’s likely we’ll re-print an updated version – particularly with the big APEC Conference in PNG just around the corner. 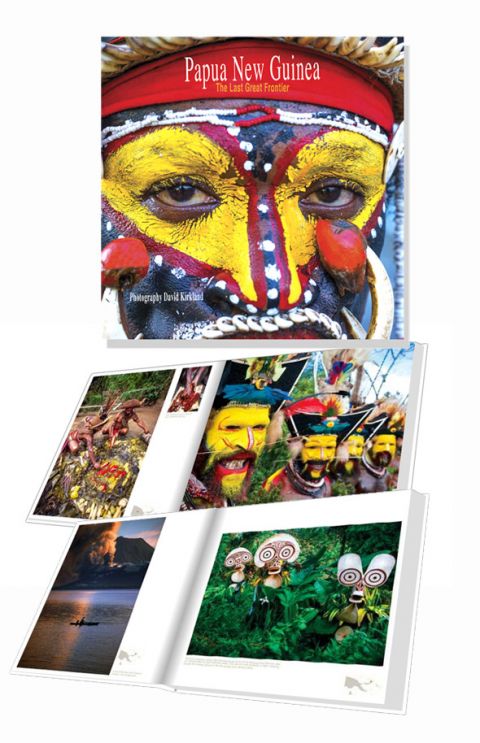 And there’s the series of similar hard-cover publications we want to do on The Cook Islands, The Solomon Islands and Vanuatu. 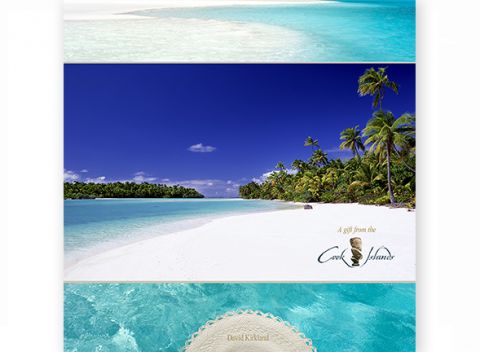 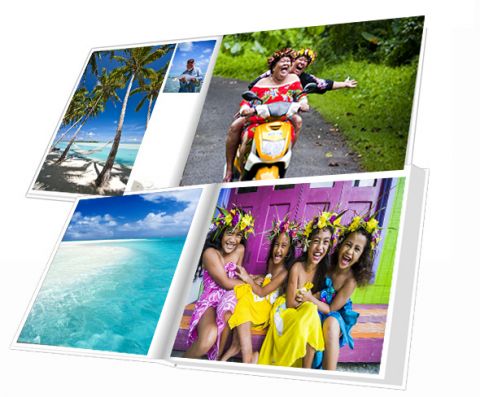