Ten days of touring Queensland’s Somerset Region has produced an appealing range of promotional images for its tourism authority (sample preview follows).
Early starts and late finishes to capture a complementary light characterised the shoot, which was largely built around its two massive lakes.
Highlights included fishing for Bass (as usual, I didn’t catch a thing), water skiing in perfect conditions (again, it wasn’t me), roasting marshmellows over a campfire and munching on a seriously yummy Fernvale Bakery pie (sadly, that was definitely me on more than one occasion), and attending the Toogoolawah Rodeo (which could have been me in my younger days, he laments).

Thanks again to Felicite who was tireless with the logistics and in grabbing such attractive talent.

Oh, and there’s the shot I managed to get of a two and a half metre Yowie (as in half man, half beast), frozen in its tracks in daylight. For those who don’t know, the Yowie is perhaps Kilcoy’s singular tourist attraction (I’ve included the photo at the end of the post …..but be warned, it may leave a lasting impression – certainly it did on me). 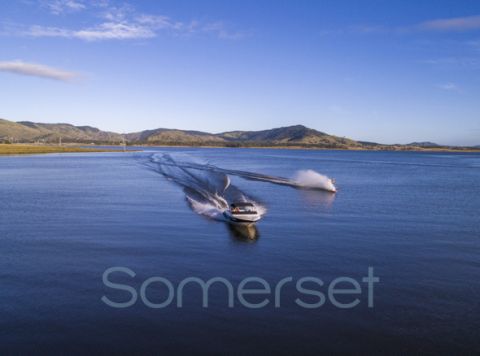 Soon to Come: The biggest Melanesian cultural event in the South Pacific, a cruise of the Fijian Islands, Okinawa Japan, and back to the Cook Islands.

…. it’s subjects on my Shot List like this (below) that brings rapture to my job as a professional photographer – and makes me proud to be Australian.

Behold Italian masters, I think to myself. Just look at what we can do with our public spaces. 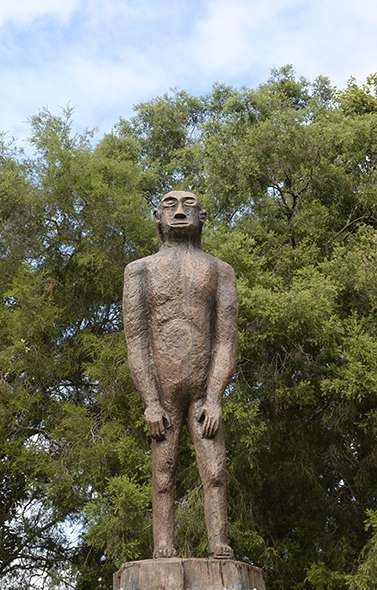