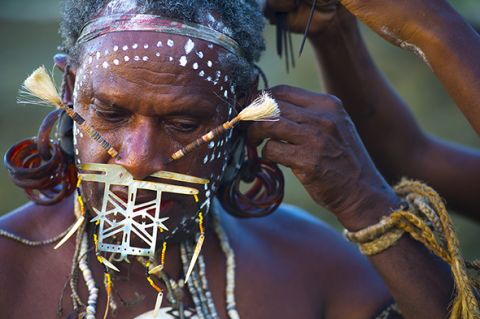 Shell ornaments used in traditional costume of the Solomon Islands

I’m just packing to fly out to the Melanesian Arts Festival which is being staged in the Solomon Islands shortly.

The 10 day event is held only once every four years so I’m particularly excited as it will give me another opportunity to photograph for posterity traditional indigenous culture in the region.

The assignent is being commissioned by the country’s national tourism authority and event management.

Certainly, I’m familiar with the participating countries – Papua New Guinea, Fiji, Vanuatu, New Caledonia and, of course, the Solomon Islands (in fact, I’ve often thought, wouldn’t it be great if they joined together and marketed themselves as “Melanesia – The Adventure Islands of the South Pacific” with a series of strong tribal images, to distinguish themselves – particularly in Europe – from their higher profile Polynesian neighbours).

Otherwise, here’s a short preview (below) of some of the images captured when the event was staged in PNG. I’ll post a preview from the Solomons shortly after I get back in a couple of weeks time.

…..now, where’s that other sock gone? 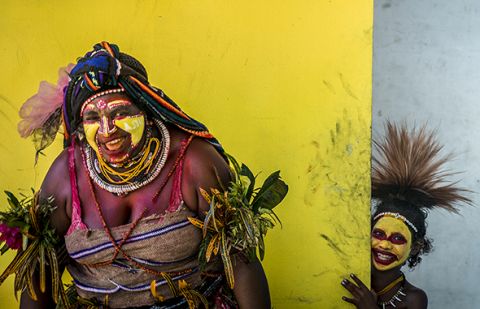