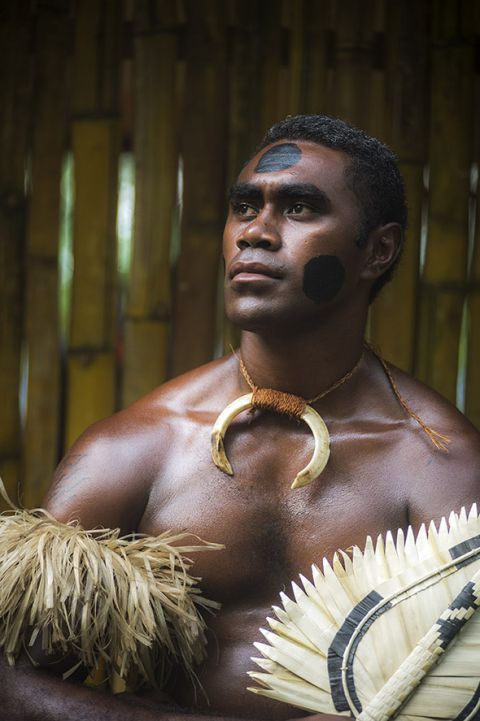 One of the Fijian singers at the Melanesian Cultural Festival being held in Honiara.

New Caledonia had its gymnasts, Solomon Islands had its pan-pipe players, Vanuatu had its sorcerers and PNG had its spectacular bilas (costumes). But Fiji, well Fiji  just sat down and sang – and the crowd fell in silent awe.

…..I keep saying I won’t post another photo until I get back but, after a day of rain, and nothing better to do, I figured I could add just one more (above).

As I wrote earlier, I’ve started posting actively on Instagram (you can follow me at davidkirklandphotography), but I’ll add a preview of the Melanesian Cultural Festival to this blog shortly after I return (or after I’ve managed to finally process all the photographs from the event).

« PLAYING WITH A COUPLE OF NEW TECHNIQUES AND APPROACHES
INSTAGRAM – BENEFIT OR BURDEN TO A TOURISM PHOTOGRAPHER? »