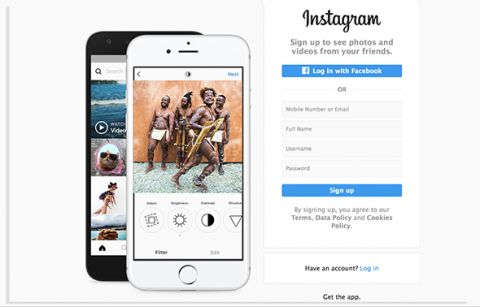 I spent four weeks actively engaged on Facebook at the start of this year – and I enjoyed it. Until I stuck my head up and realised, I’d lost a month of my life.

So I shelved it, satisfied to have reference from this blog automatically shunted to my professional Facebook page and other social media accounts. In the meantime, I invited my friends (as in real friends) to join me for a rant and a coffee when they wanted to connect personally.

But this month, the social media platform Instagram demanded my attention – largely because my clients, primarily national tourism authorities,  liked the idea of me bringing at least a couple of followers with me on my assignments.

So, three days ago I signed on (davidkirklandphotography), with plans to evaluate it by uploading a picture-a-day during the Melanesian Cultural Festival I’ve been commissioned to shoot for the Solomon Islands tourism authority. As I’m off to Fiji and then Japan after it, I thought, by then, I should have some measure of  “The Photographers’ social media.” 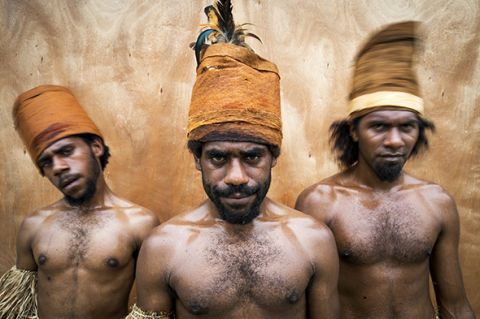 Performers from New Caledonia heading for my Instagram account …. until I found all pics are cropped to a square format.

Again, I’m yet to be convinced of the direct benefits of social media to what I do but – as I did with Facebook – I’ll give it a go – at least until I get back from Japan. If I end up dropping it, I guess I can look forward  to spending the remainder of the year reeling from the same attention deficit I suffered when I gave Facebook the flick.