BEAUTIFUL PORTRAIT FROM THE SOLOMON ISLANDS 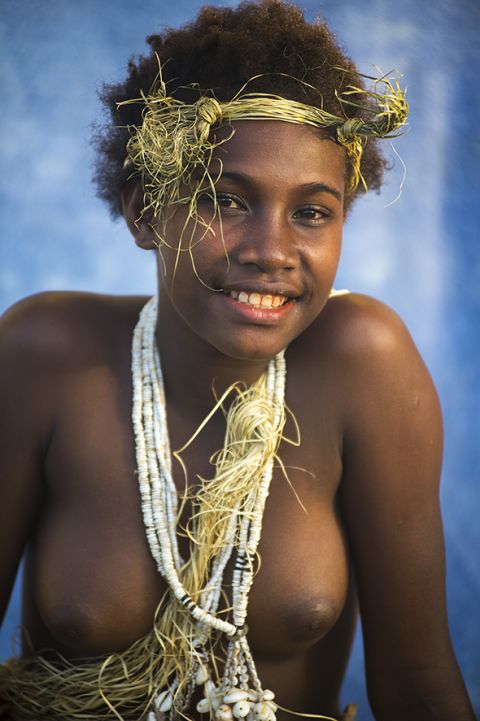 As I have just written on the photograph I posted on Instagram (davidkirklandphotography), I had a fleeting pang of concern when I captured this photograph of a bare-breasted, 14 year old Guadalcanal girl who was performing at the Melanesian Cultural Festival in the Solomon Islands (try taking this photograph back home and see where it gets you). But, the concern was fleeting and, well, I’m not in Australia. Certainly, the other performers, and the troupe’s leaders who watched, were proud for the attention.

In my view, it’s simply a beautiful portrait and I’d hate to think the world had become so prudish, it couldn’t be appreciated.

That said, while bare breasted women and girls are still very much a part of traditional life in the Solomon Islands, hard decisions lay ahead for a community keen to preserve its traditional culture but, apparently, eager to embrace the church and the ways of the western world.

I can only hope it does a better job of resisting the later – or at least preserving the important elements of their traditional culture – than most of the other developing countries I have travelled to in the world.

Can there be any excuse for not celebrating beauty whenever it’s presented, and recognising the value of traditional culture or the unique perspective it gives of the world around us?