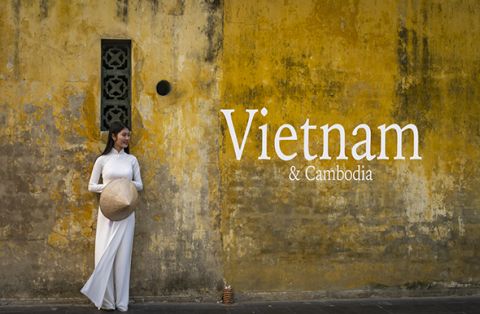 I’m seven days into my assignment for Wendy Wu Tours to promote the company’s 15 day trip of Vietnam and Cambodia.

It’s been fun – and full – which is why it’s taken me this long to add a post. We did the capital Hanoi (which I loved and could easily have spent a week exploring), then headed off to Halong Bay for an overnight cruise of the islands on the most charming ships you can imagine (I’ll post pics later). Then it was off to Hue in Central Vietnam to wander what’s left of the Imperial City, and now we’re in Hoi An –  a seriously photogenic tourist town which has exhausted me with all the options to capture pictures (including these two).

As I’m putting in 12 hour days doing the tour, and running off to do pics before and after it to capture what I see in a more attractive light, I’m a bit buggered but I’ll look to keep posting on my Instagram feed (davidkirklandphotography). And, as usual, I’ll add a preview of what I think are the top 30 pics when I wind the shoot up on the 26th (when I return to Brisbane to fly off two days later on back-to-back assignments in the Cook Islands. Phew. 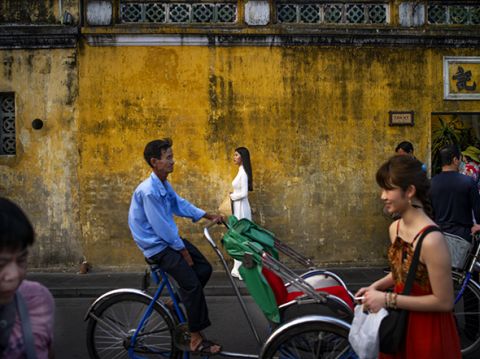 Post script: Much as I’d like to take credit for arranging the model in this photo, she was part of a photographic tour organised by a company called Hoi An 360, based in the city. While I didn’t do the tour, like hundreds of others, I struggled to just walk on by with such an opportunity in front of me. A couple of participants I spoke to highly recommended it (and, by the look of the photos in their brochure – and their model – so would I).